May 07, 2015
Friends of hours returned from a trip to Paris with tons of cheese and cured meat and a couple of Bourgognes from producers I was not familiar with. I brought a Rose Champagne from a master of Pinot Noir to set a theme. 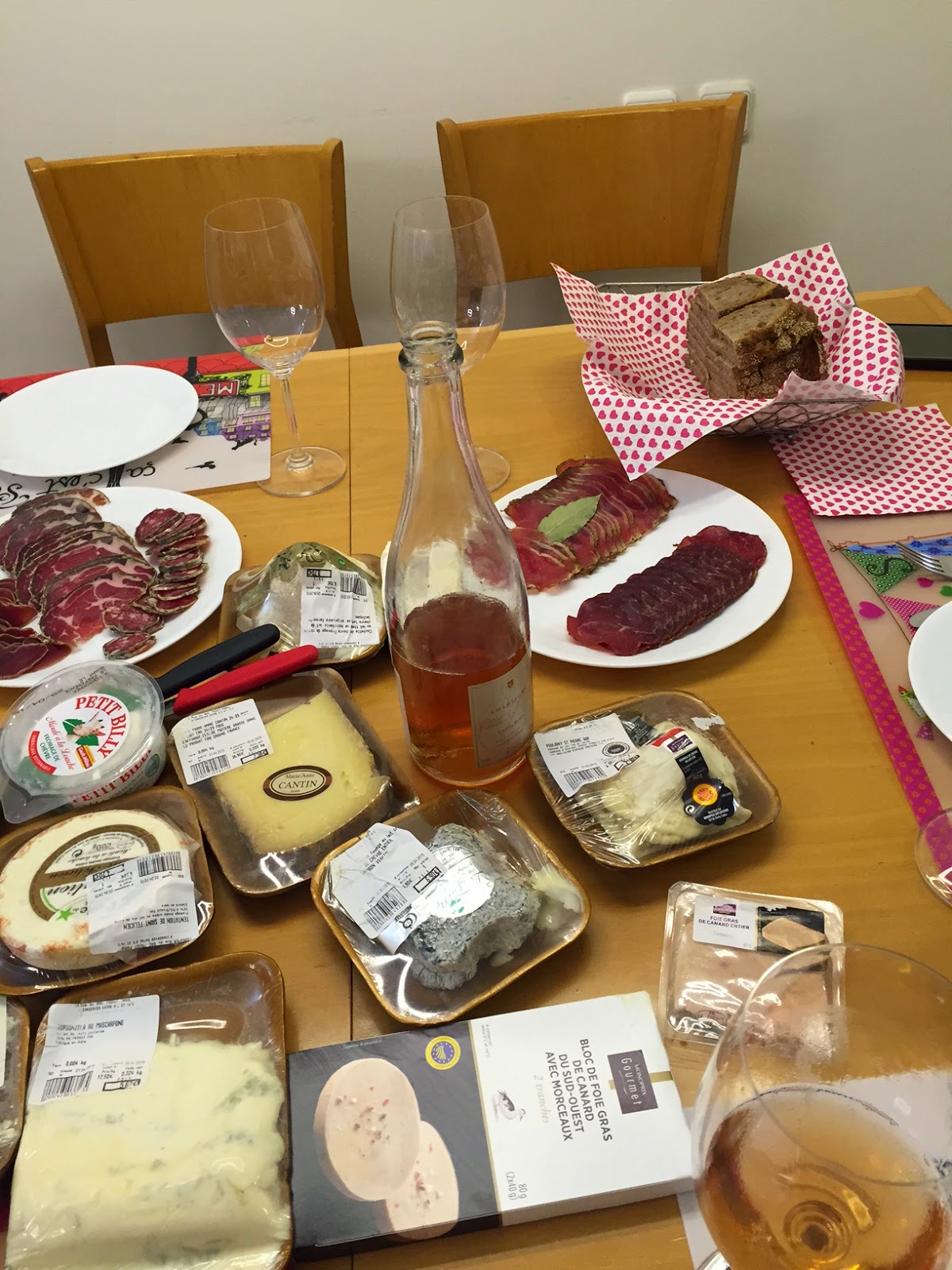 A couple of hours later, all that was left was de brie.

The Cuvée Rubis, as always, is a gentle distillation of Pinot-ness with an aristocratic display of rotting leaves, exotic spices, cherries. The great harmony with which it massages the palate almost manages to overshadow the complex way it excites the taste buds.Tthis was my last bottle and it was hard letting go. 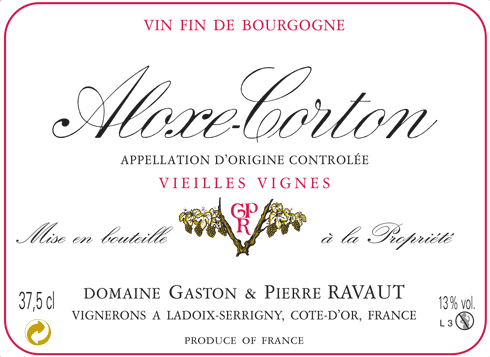 Ah, the thrill discovering an exciting wine from an unknown producer from one of the lesser spots in the Cote d'or... I was excited to note how the old vines character is apparent in the way the black fruit feels intense but not ripe, with notes of exotic spices and leather. The build is smooth and elegant build, despite the origin, despite intensity I noted. Bill Nanson rightfully calls this the small family domaine's insider wine. Lovely.

My friend told me over the phone he had bought a Rossignol Volnay, which excited me. It turns out Rossignol is another vigneron clan from the Cote, like, say, the Gros and Gagnard clan, and my friend had not scored the more renowned Nicolas but a less illustrious kinsman. The Parisian salesman had told him the Ravault was the better wine, which, given the quality differences across the vintages and the villages, was an ominous clue. This wine left me baffled, with sweet fruit on the nose, almost akin to a dessert wine, yet showing a discreet presence on the palate. On the one hand, we have sweetness and ripeness, and mediocre complexity and personality - on the other, breadth, purity and restraint on the palate.