Another Branch In The Recanati Family Tree 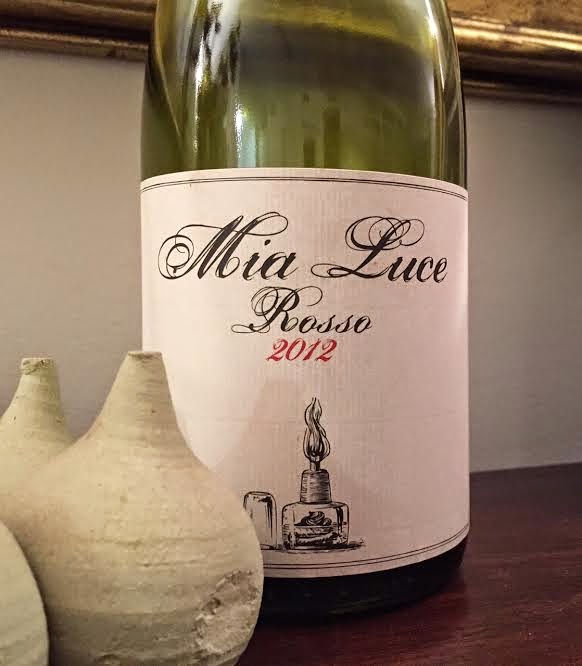 Kobi Arviv is the third musketeer in Recanati's trio of winemakers, the other two being Gil Shatzberg and Ido Lewinsohn. And with his Rosso, comprised of 97% Carignan and 3% Syrah, he extends the mother winery's philosophy of using "Mediterranean" varieties (that is, grapes suited to the Mediterranean basin's climate) to his own boutique operation. The Carignan is sourced from the same vineyard as Recanati's Wild Carignan and shows a different aspect: somewhat softer, friendlier fruit, even if the tannic finish reminds you that old vines Carignan doesn't play around. The 2800 bottles are mostly sold to restaurants, which is apt, as this has tasty, juicy acidity and an Old World leathery charm that should pair well with pastas. The name "Rosso" is also an apt choice; if you drank it in a Tuscan restaurant, you'd post about it on Facebook right away, then run off to find the winery and buy a bottle to take back home. As good as anything in the Recanati Reserve series or Ido's Garage de Papa Rouge. (Mar. 7, 2015)

And speaking of Recanati...

Here's where Recanati makes two pioneering steps for the price of one: the first Israeli winery to make two roses and the first to make two Marselan-based wines! This is one of those mineral led roses that are so spot on in the interplay of light, crisp fruit and acidity that you could probably drink it while working out in the gym. And yet it sneaks in a saline finish that scratches a mild, intellectual itch. (Mar. 8, 2015)