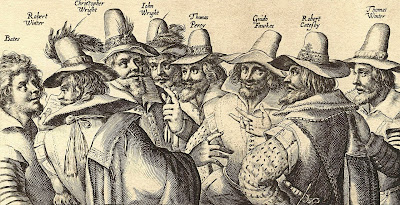 A taut nose at first, showing red fruit and only hints of forest floor for decor. The red fruit is good, albeit limpid, fruit, but not really integrated with the acidity and tannins at first. It does develop nicely in glass, gaining languid complexity and a definition that scratches at the underbelly of the senses. I nailed the vintage, village and guessed the producer as well - because few Bourgognes were ever as non-conformist as the wines Engel had made.

Burgundy Wine Collection. Should I again lament the fact that, with Rene Engel's passing, at best I can buy the latest vintage from Domaine Eugenie for 350 NIS and fervently hope that Tomer Gal wasn't being polite when he wrote in the catalog that the new regime's wines are only 'somewhat' different in style than the wines Rene Engel made?

This has better definition and greater length than the Engel on the one hand, more obvious presence on the other. There's sweet red fruit with a touch of black, that for me really cried out "2008", with decent complexity defined by a mineral/animalistic character.

Lots of depth, spices, earth, very complex and complete, even at this patently young age, with a saline finish. I like the whole package, even the obvious oak that is showing signs that it will integrate nicely a few years down the road.

Honey, minerals and an intensity of fruit I find typical for Corton, as well as a touch of oak on the nose as well that is decently balanced. A wine that delivers mass at a loss of elegance, and which was better two years ago. At least it made it to its ninth birthday, which I'm not sure a lot of white Burgundies do these days, not even Grand Crus.

Fruit redolent of lime, fresh and cheeky. An alternative lifestyle Puligny that is as lively as a Nahe Riesling.