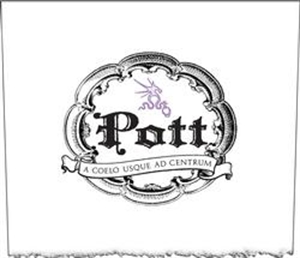 The night's theme: Not French!

Very much Rioja, albeit young! Elegant red fruit, some leather, a hint of mushrooms. Very tasty and savory, not obviously oaky, but then we were drinking the remnants of a bottle opened the previous evening. This makes me long for more Rioja.

Aromatically attractive, with an intense nose that is more about spices and balsam - and later on a bit of meat - than fruit. The palate is still raw after five hours, but there's good substance and balance and this New World wine fits into my tastes.

A ripe and perfumed, piercing nose. There's a stink in there that's vaguely bretty, let's just call it leathery. The palate is muscular yet elegant with Spanish acidity. It's modern yet will pair with hearty food.

Very Old World. A TCA suspect. I disagree with said accusations and it was one of the nicest BdM's I've had.