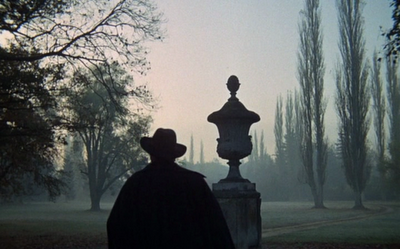 A posse ad esse non valet consequentia
I wrote this piece a short while after the funeral, and then fretted over it for a couple of weeks. There was no way that the things I wanted to say in parting could come out as rosy as the other eulogies. Although in the end, I believe I behaved myself and treated the man with respect.
My original approach to Rogov was as pure fanboy. I was a member of his original forum on Strat's Place, until the hero worship (of which I, too, was guilty) became too much for me, and until some things on the board stopped adding up nicely. There were things he did that he tried to cover up, and these were things that I couldn't abide. There were plenty of people who could - and did - stomach all that, simply because they loved the guy, but I couldn't, and so I dropped out and stopped being a fan.
Having said that, I will testify that he was there to welcome me to the world of wine, and treated me and the other newbies with utmost respect and patience, and for that I'm grateful. And if I didn't like and admire him so much in the first place, the break wouldn't have been so wide and oh so deep.
He wasn't perfect, but then no one really needs to be. And he wasn't a truly great man by my definition of the word, but he might have been, if he hadn't spent so much energy hyping up the mysterioso and tending to his self-portrait. He was charismatic, charming, intelligent and articulate, truly likable and even more complex than the public image he worried over would have let on. He cared about Israeli wine and cuisine with a passion that I found, at least with the local wines, misplaced - but he struck a nerve with a lot of people, even his harshest critics will admit that.
But let me talk about what was, for me, the most charming thing about this strange visitor to Israel. And for that, I need to become a fanboy again for just a few minutes more.
Rogov, Daniel, David. My parting gift to you is my favorite quote in the whole wide world, and it aptly describes your attitude towards the joy of living. And it's Liebling, so I know you'll love it.
... [he] proved that the world isn't going backward, if you can just stay young enough to remember what it was really like when you were really young. 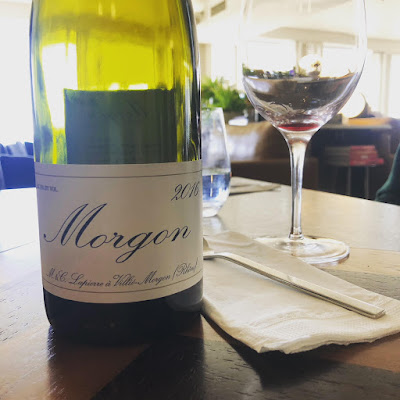